Google Adwords is a powerful online marketing platform that allows you to advertise your brand and services on Google. The problem is it's very easy to waste thousands of dollars if you're not familiar with the platform or important marketing aspects. If the customers you're attracting aren't aligned with your business goals surely your campaigns are already set up to fail. Below I'm going to share with you the top things we look for during optimizations and how you can take your adwords campaign management to a professional level with just by following just a few basic steps and concepts. 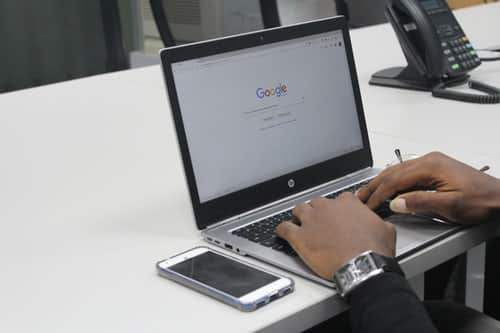 One of the most important and valuable tools found in Google ads is the search terms report. The search terms report is vital to understanding the quality of traffic your keywords are bringing in. This report shows  the exact words or phrases that people are using to trigger your ads. This is helpful in understanding if your conversion tracking is set up correctly, opportunities for new keywords and negative keywords, and a general way of diagnosing how well the campaign is performing and showing up for search queries that make sense for the products and services your selling. 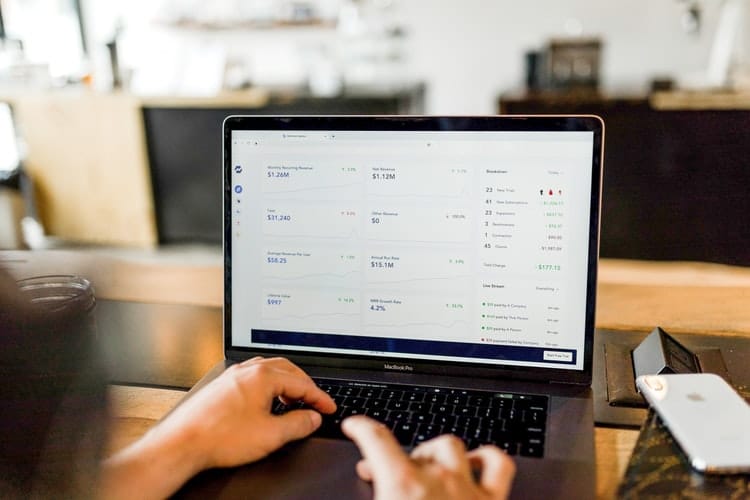 KPIs or key performance indicators are metrics you can use to track the success for your ppc campaigns and help you adwords campaign management. There's an abundance of metrics available in google ads. and while they all serve a purpose, some are much more important than others. The metrics you'll need to pay attention to the most when starting out are CTR, CPC. impressions, Cost, Clicks, Search Impression Share and conversions. I won't bore you with the details of defining each but just wanted to shed some light on the importance of these 7 metrics and how it's extremely important to monitor the ones that are most important to your business. Here is Google's official Google Ads Glossary https://support.google.com/google-ads/topic/3121777?hl=en&ref_topic=3119071 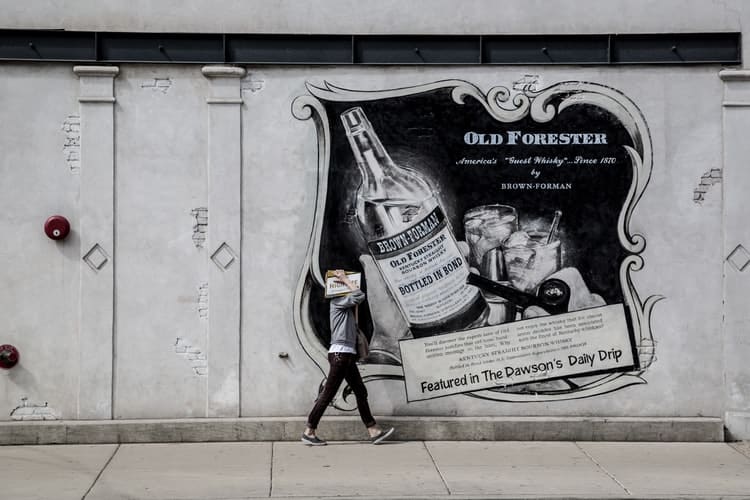 Split testing is a method of improving ad copy by testing two ads performance against one another. It's a best practice to make a slight variation in the second ad and see which ad generates more leads at the best cost , hence the phrase a/b testing. Some factors that are typically tested are headlines, promotions, call to actions, target locations, or asking a question vs promoting a service. If an ad has a much lower CTR but similar impressions than it's counterpart ad this is indicative that the first ad is less appealing, you can also look at different metrics to determine if an ad copy is out performing another such as number of leads, cost per conversion, or total cost. 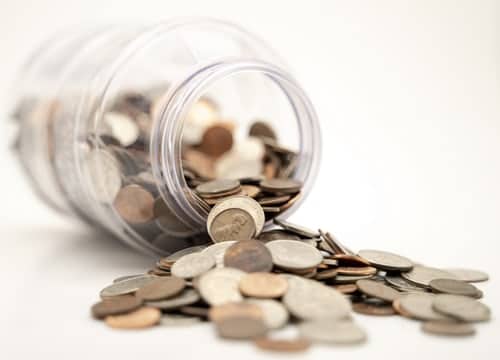 Google likes to promote new automated bidding strategies but we're of the fire belief that manual bidding is still the best option for expert level adwords campaign management. Manual bidding gives you the most amount of control over your bids and how much you'd like to spend for a click on an given keyword. It's very important to segment your campaigns performance by weekly, monthly and yearly time ranges in order to get the best idea of what keywords are bringing in the most results and what are wasting money. You should manage your bids in relation to the above three tips. Determine what makes the most sense to spend money on based on your search terms, KPIs, and overall performance. 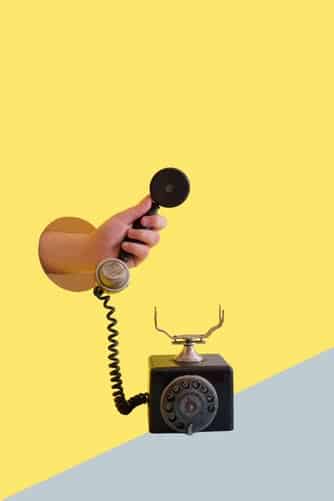 Bid adjustments are sometimes refereed to as the extras in adwords campaign management and thats how I like to look at them. Bid adjustments have a time and place once the above 4 tips have been covered. You can increase or decrease your bids by demographic, location, day of the week, device and more!  It's a great way to make use of excess data or if you've exhausted all other ideas to grow your business and account. 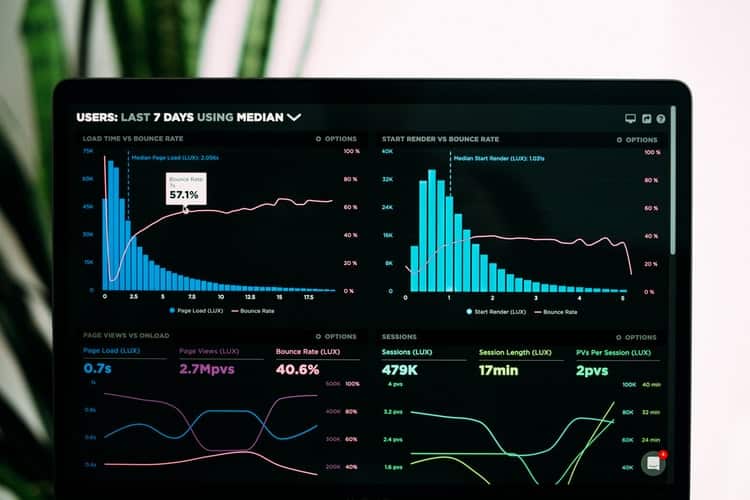 While conversions are the goal of 99% of advertisers on google ads, this doesn't mean all other data should be neglected or a campaign should be deemed a failure by virtue of not receiving any leads or sales. If you advertise on Google you have a whole inventory of marketing data at your finger tips to capitalize on. The auction insights report provided details on your local competitors. the geographic report allows you to see how many searchers are showing up in refined areas of target location including zipcodes and neighborhoods. You can find endless keyword and negative keyword opportunities than can be applied to any other marketing methods you may be using (traditional or digital) as well as other useful data about your customers such as age range, gender, house hold income, education and much more!

We understand it's not easy running a business and juggling your adwords campaign management. As a digital marketing agency we pride ourselves on our wealth of knowledge and experience with many different industries. If you're looking to take your business growth to the next level reach out for a 100% FREE consultation today.

Please log in again. The login page will open in a new tab. After logging in you can close it and return to this page.